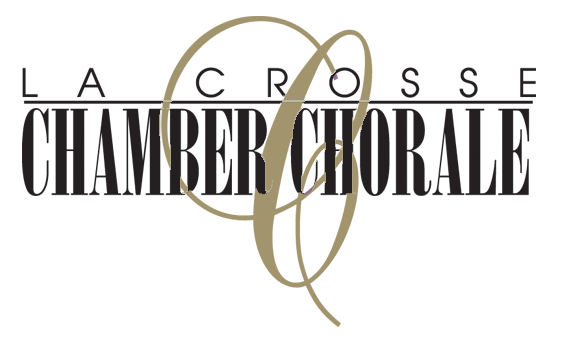 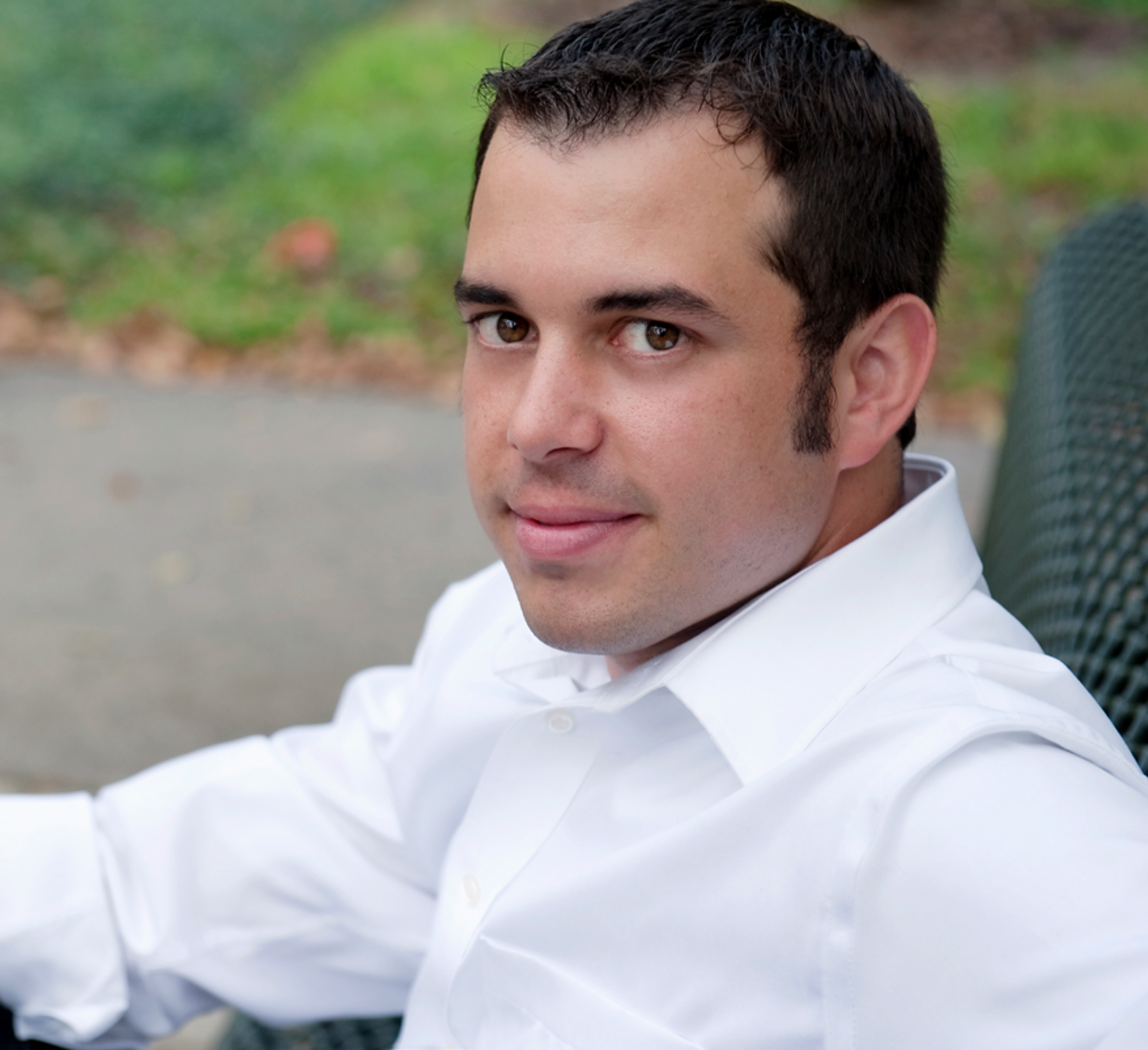 We are in our 36th year as an organization and Dr. Hathaway is only the 4th conductor in the history of the    La Crosse Chamber Chorale. We are thrilled to see where his expertise and talents guide our choir and are excited to bring you along on this musical journey.

Chris is a conductor and singer, he is also the Director of Choral Studies at University of Wisconsin-La Crosse. His responsibilities at UWL include conducting the university’s premier choral ensemble, the UWL Concert Choir, as well as the Treble Chorus, and Choral Union. In addition to his responsibilities leading the choral ensembles, Dr. Hathaway is the Director of Choral Music Education where he teaches classes in choral conducting, techniques, and methods. He also serves as the supervisor for the undergraduate choral music education students in their field work and student teaching.

Before moving to La Crosse, Hathaway’s conducting engagements include leading the Women’s Chorus at the University of North Texas and serving as assistant to Dr. Richard Sparks and the internationally acclaimed UNT Collegium. While in Texas, Hathaway also served as Assistant Conductor to Dr. Jerry McCoy and the Fort Worth Chorale. During the 2013-2015 seasons, Dr. Hathaway served as the Assistant Conductor for The Master Chorale of Tampa Bay: the official symphony chorus for the Florida Orchestra. In this position, he assisted with the preparation for performances including Beethoven’s 9th Symphony, Stravinsky’s Symphony of Psalms, Fauré’s Requiem, Duruflé’s Requiem, Ravel’s Daphnis et Chloé, Gershwin’s Porgy and Bess, and Orff’s Carmina Burana.

Prior to his graduate work, Hathaway served as a choir director in the school systems of Kalamazoo and Otsego, Michigan. Choirs under his direction consistently achieved the highest professional ratings at both the district and state levels.